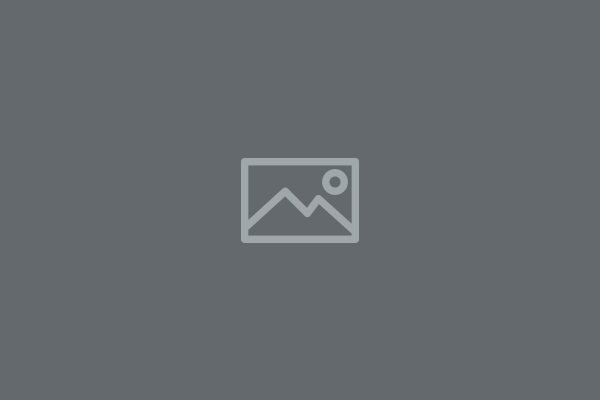 Is it possible to pass the selected radio button value to textbox in one page using modal ? im trying to make an attendance form for library, that the students will click the select purpose button and modal will appear they will choose either assignment or reading , after they select and click the confirm button the selected radio button will appear in the textbox. hope you can help me with this one. advance thanks.

You need to Login first to submit your review.

New York, often called New York City (NYC) to distinguish it from the state of New York, is the most populous city in the United States. With a 2020 population of 8,804,190 distributed over 300.46 square miles (778.2 km2), New York City is also the most densely populated major city in the United States. Located at the southern tip of the state of New York, the city is the center of the New York metropolitan area, the largest metropolitan area in the world by urban area.[9] With over 20.1 million people in its metropolitan statistical area and 23.5 million in its combined statistical area as of 2020, New York is one of the world's most populous megacities. New York City has been described as the cultural, financial, and media capital of the world, significantly influencing commerce, entertainment, research, technology, education, politics, tourism, dining, art, fashion, and sports, and is the most photographed city in the world.[10] Home to the headquarters of the United Nations, New York is an important center for international diplomacy,[11][12] and has sometimes been called the capital of the world.

Are you sure to delete this review?

We may use cookies or any other tracking technologies when you visit our website, including any other media form, mobile website, or mobile application related or connected to help customize the Site and improve your experience. Read More